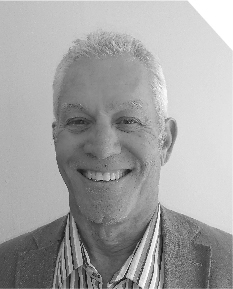 Doctor Richard B. Malkin was born in 1954 and grew up in Witbank and Johannesburg. He obtained a Bachelor of Science Degree from the University of Cape Town in 1976 and graduated from the University of Pretoria as a Medical Practitioner with an MBChB (Bachelor of Medicine and Surgery) in 1982.
h
He went on to open a practice in the small Eastern Cape town of Berlin, establishing 10 clinics throughout the province and managing the health of 6 000 employees. This experience changed Doctor Malkin’s professional direction and influenced his passion in medicine as he grew to understand the healthcare needs of employers and employees in the South African market.
h
In 1993, he played an important part in a medical team that helped him realise numerous achievements:
h

Doctor Malkin founded Workplace Healthcare in 1997. One of the businesses launch projects involved the screening of 28 000 employees for Transnet (Spoornet) over 12 months as well as providing Occupational Health in the mining sector to a number of mines, quarries and brick yards in the small to medium sized operations. This helped the company gain valuable experience in mobile occupational health screening.
h
Later, Workforce Healthcare merged with The Workforce Group. Doctor Malkin is the Managing Director of Workforce Healthcare and his current model is an integrated physical and psychosocial wellness solution to workplace wellness which looks after over 60,000 employees across the country. 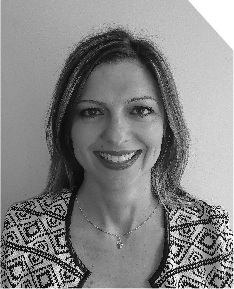 A finance professional with a Bachelor of Commerce (B.Com.) focused in Accounts from Rand Afrikaans University with a demonstrated history of working in the healthcare industry. Although Liz’s title reads Financial Manager, her role on a day to day basis has become much more complex throughout her career. Traditional Financial Managers focus on the bottom line, however, Liz’s role is to focus on the business in its entirety. Business growth is a primary focus be it through securing new revenue streams or sourcing ways to innovate and streamline processes within the organisation. Liz believes that a business can only function optimally if there is a focus on inspiring your workforce. It’s important to understand how staff are motivated in order to perform at their best. Liz is energised by those she leads, her peers and her business relationships. She is analytical and detailed and her books are squeaky clean. She innovates and executes and is middle brained. She is data driven and believes in listening to her gut. She knows when to save or when to spend but most importantly she loves what she does.
12
lizr@workforcehealthcare.co.za | 082 942 1976 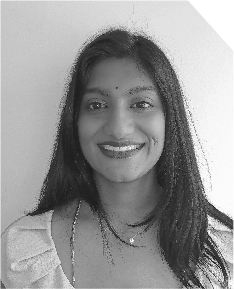 Registered with the HPCSA as a Registered Counsellor and holding a Master’s Degree in Social Sciences with a specialisation in Employee Assistance Programmes. Nevania has been in the wellness field for the past 12 years and specifically in the EAP field for 11 years. She has had the privilege of working in both private and public sectors, in both large and small EAP providers and this has allowed her the opportunity to create a unique understanding of the different populations which utilise our services. It has also allowed her the opportunity to understand the different health and wellness models that can be utilised to meet the unique needs of each of our client organisations. Nevania has a passion for wellness and truly feels that by supporting organisations to support their employees, we are ultimately supporting their productivity, performance and bottom line.
12
Her passion for health and wellness is what drives her to look for new and innovative ways to assist and support our clients on a daily basis. Nevania feels that the health and wellness industry has a lot of growth and innovation ahead and she looks forward to helping to take WFHC and our clients on that journey.
12
nevanian@workforcehealthcare.co.za | 073 423 0196